A consumption tax was introduced in Japan in April 1989, with the rate set at 3 percent. Then the rate was raised to 5 percent in April 1997, but since then it has not been changed. However, the rate will go up to 8 percent in April 2014, and then to 10 percent in October 2015. The government says this is one of the measures necessary to secure financial resources for our rising social security costs.
Luxury goods and jewelry appear likely to get a reduced rate by March.
Department store sales recorded 10-20% over compare same month of last year.
Especially, couple who have plan marriage, buy engagement ring and marriage ring before this April.

After go up to 8 % in April, jewelry sales will quiet in few month. 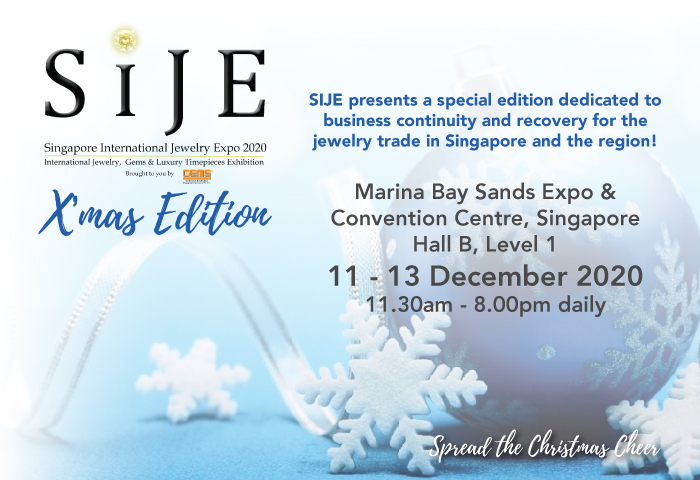 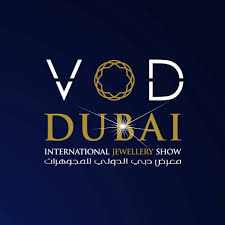